The AliExpress Dropshipping Hustle Is Dead 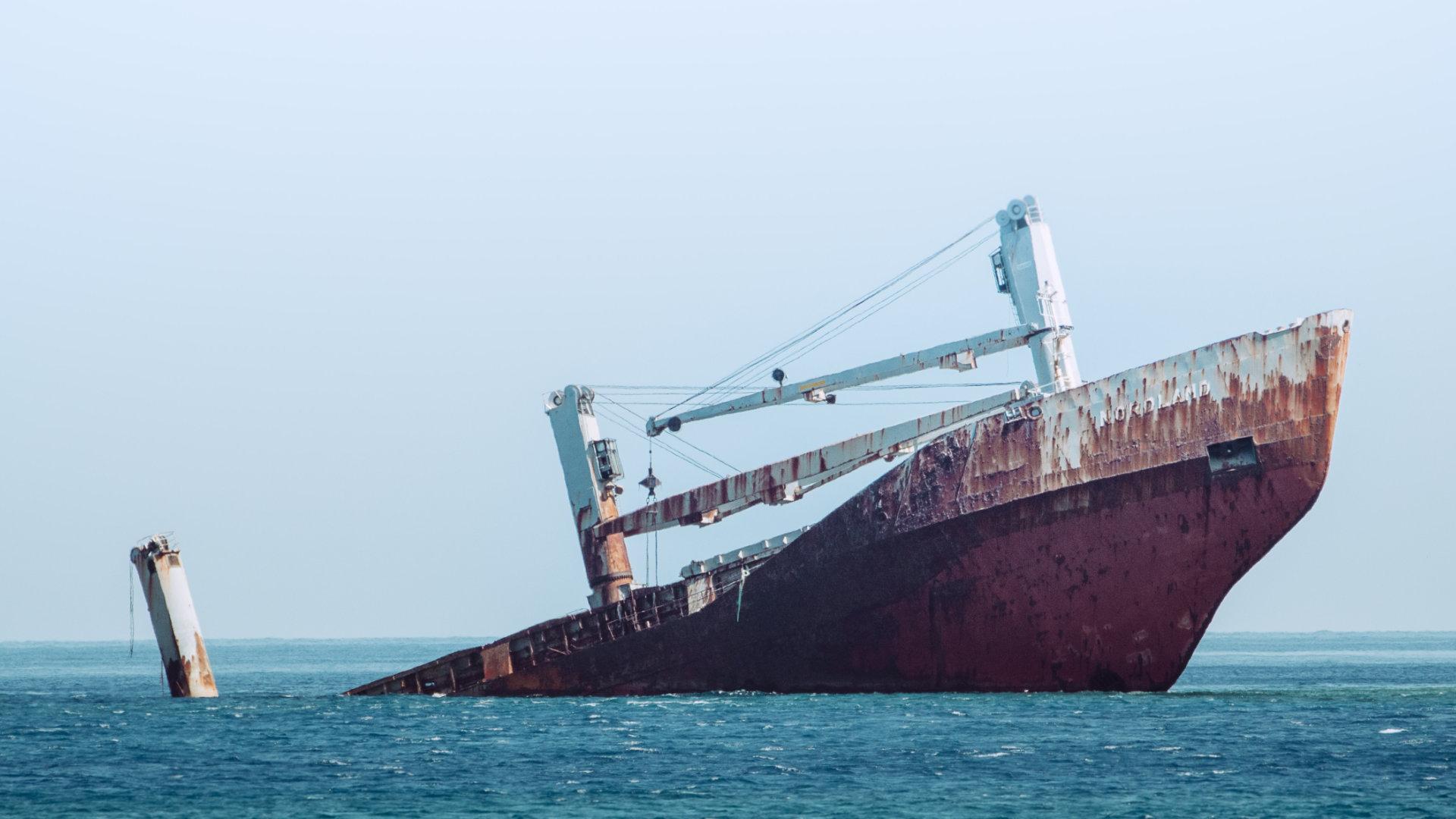 Photo by Jason Blackeye on Unsplash

I still very clearly remember the day I started my Shopify + AliExpress dropshipping journey back in 2015. Up to that day I had been making efforts to make money online, with a Clickbank affiliate site bringing in around $100 a week being the only thing to show for it.

That day, I stumbled upon a Franklin Hatchett video promoting a dropshipping ‘trick’ that was all the rage at the time.

Basically, you’d throw up a Shopify store, populate it with some items from AliExpress, and then run a Facebook ‘giveaway’. But here’s the catch, customers would need to cover shipping costs, and the cost of shipping would be something like $9.99. An ad copy would read something like:

"Aren't pugs just the cutest? To celebrate the launch of our store, we're giving away these pug trinkets away for FREE! Just pay shipping"

You might assume this would fail, but you couldn't be more wrong.

In my case, I created a niche shop and decided on some jewelry that could be shipped from China to a customer for less than $2 a piece. I also spent a day at most filling the store with some nicer items that would make the whole shop seem more authentic.

I then created a Facebook ad (with a copy similar to the one above) and used interest-based ad targeting to laser-target people in my niche.

The following day I woke up to discover I had sold 16 units on a $10 ad spend. It was costing me $0.60 per conversion and each sale was yielding a ~$7 profit. The cost per conversion slowly rose with time and reach, but it remained profitable for months.

Was it a stroke of genius, dumb luck or was it just incredibly easy at the time? I'd lean towards the latter.

As you might imagine, all my profiteering instincts turned to the Shopify + AliExpress dropshipping method.

For the next couple of years, making money online was unbelievably easy. It felt like I was living with cheat codes enabled. Friends working five times harder in their ordinary jobs were making five times as little.

Photo by Zac Durant on Unsplash

As my operation grew, I started adding more and more niche Shopify stores. I also set up what dropshippers like to call a 'General store', which is basically an ad testing grounds for products which, if successful, could qualify a new niche.

Money from my empire of Shopify stores was rolling in, and I even hired virtual assistants to fulfill orders from AliExpress and handle the growing number of customer support issues.

As time passed, running my Shopify businesses was becoming tougher. Literally everything was impacting profitability:

I was still making a comfortable amount of money, but I was working harder. I was suddenly sinking hundreds of dollars into testing products, and needing to sell at much larger scales in order to make the same amount of profit as before.

In fact, the form of my business had changed completely. I was no longer selling $2 pieces of jewelry, but $10+ items on AliExpress for $30-$50. Stores previously thriving on selling <$10 items were becoming extinct.

Photo by Tim Gouw on Unsplash

I'd had enough. Call me a loser or a quitter. But I wanted out.

Now I do know that some sellers were adapting to the new circumstances and doing better than ever. They were leveraging all the tools they could get and marketing smarter in a variety of ways:

But it was clear that the competitive landscape had just become much, much fiercer than before. Had this been my entry point into dropshipping, it would never have taken off.

Photo by Paolo Bendandi on Unsplash

Red Flags That Made Me Exit The Market

To be honest, I had become completely jaded to dropshipping. Flipping junk from Chinese factories gave me no satisfaction. At least before it was exciting to be learning about things in e-commerce and marketing. But after a few years of doing it, money was the only thing that kept me in the game.

However, despite starting with noble goals, it became obvious that there was something fundamentally sketchy and unsustainable about the whole dropshipping hustle. There were several red flags:

It wasn’t just the red flags. It was clear things were coming to an end. In late 2017, Shopify stocks tumbled after they got called out for being a get-rich-quick-scheme. And more recently in 2020, the BBC exposed ‘the hustlers making millions from goods they never handle’.

Should You Start Dropshipping Now?

Note: In this section I'm referring specifically to the dropshipping arbitrage model perpetuated by gurus, which involves sourcing from AliExpress merchants or similar.

If you’ve been reading up to now, it should be pretty obvious my answer is a resounding NO.

Critics will have their arguments. Some will say it just takes more grit nowadays and that I simply didn’t do enough to keep up. Others will point to broader e-commerce statistics and say the dropshipping business model is, conversely, only going to get stronger.

But let’s take a look at the vast majority of those critics for a moment. Almost all of them fall in one of two categories. They’re either dropshipping gurus trying to sell their tricks of the trade, or businesses whose interests lie in serving dropshippers.

Not to mention, it turns out a lot of huge success stories came from shady operations which involved trademark breaches (like the fake NFL merchandise hustle reported by the BBC article) or the sale of Chinese knockoffs of Kickstarter ideas. I'm assuming few people would willingly tread that path.

The reality is dropshipping is not the gold mine it was five or six years ago. Back then, there was a very simple method. You put up a store with AliExpress products and ran ads on Facebook.

It’s a different ballgame now, dominated by big players who are usually doing something a little shady. At the very least you've got to be prepared to lose a lot before you even start turning a profit.

And even if you are successful, it probably isn’t something you’ll want to do for very long.

It sucks to say it, but you missed the boat. Pre-Panda blogging, Bitcoin, Amazon FBA, AliExpress dropshipping and the Green Rush have all minted millionaires, but you needed to get in early to eat your slice of the cake.